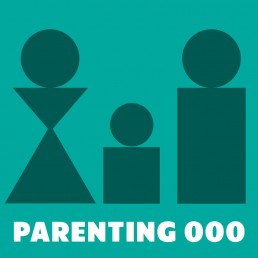 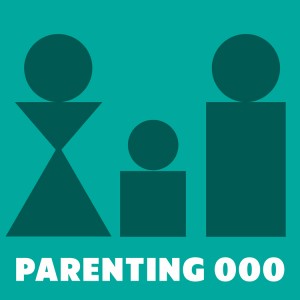 I find a fair amount of enjoyment in watching parents today interact and raise their children.   I do enjoy seeing my own children as parents now and, quite frankly, think that they are doing a great job — after all their offspring are my grandchildren!

***My disclaimer in comments on parenting is that I never want to offend — but if you find some of these examples hit close to home, they are not intended to offend.  But should you be offended, remember that you chose to be.***

I chose to use “Parenting 000” because there is a certain amount of common sense needed to move on to “Parenting 101!”    Common sense is not a card that you carry in your pocket and use once in a while.  It’s like deodorant – use it ALL the time!  I’ve seen too many “card carriers!”

I was sitting in church during an eloquent sermon, when a little girl, about 3, went up to a draped glass door and started whirling around in the drapes.  I wasn’t the only one distracted by it.  Unfortunately, it did take the parent (both were sitting close by) a couple of minutes to stop the child and bring them back to their seats.  Not long after, she was at it, again, and the cycle began.

Here is my question: if that behavior isn’t appropriate, why did the parents allow it the second and third time?  If you don’t want your child to do something inappropriate, never allow them the opportunity for a second time.  It becomes a game after that.   If you don’t want a child running down the aisle or twirling in the draperies at church – don’t let them past your pew!!!